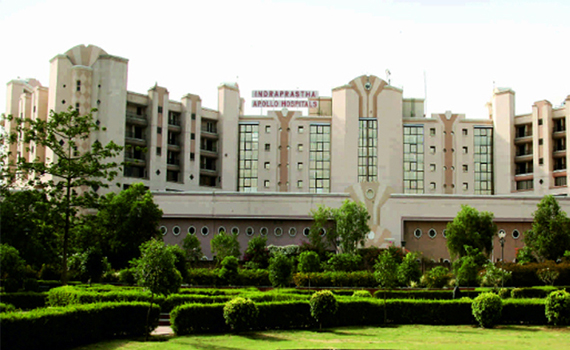 Apollo Hospital Indraprastha is accredited by the US Joint Commission International (JCI) and is fitted with 710 patient beds. The multi-specialist hospital has 12 centers of excellence, as well as 52 specialized medical departments which include cardiology, neurosurgery, orthopedics, neurology, oncology, spinal surgery, urology, plastic and cosmetic surgery, bariatric surgery, and general surgery amongst others.

Services provided by the hospital for international patients include airport transfer, medical record translation, assistance with booking flights and accommodation, and visa assistance. Facilities at the hospital include a pharmacy on-site, laundry services, parking, and there is a range of patient room types available such as deluxe rooms and suites.

Facilities
Get Quote in 24 Hours

Get Quote
Get Quote in 24 Hours